The owner of Leander Lodge, Jim Beattie, served in the Royal Navy from the age of 16 for 10 years and he chose the name for his B&B from that of the first ship he served on HMS Leander which was an Anti-Submarine Frigate. Jim went on to work for Everton Engineering for four years before joining the Northern Ireland Fire Brigade in 1979 and retiring in 2005 after 25 years service.

Leander and Hero in Greek Mythology

“Leander was a youth of Abydos, a town of the Asian side of the strait which separates Asia and Europe. On the opposite shore, in the town of Sestos, lived the maiden Hero, a priestess of Aphrodite.

Leander loved her, and used to swim the strait nightly to enjoy the company of his mistress, guided by a torch which she reared upon the tower for the purpose.

But one night a tempest arose and the sea was rough; his strength failed, and he was drowned. The waves bore his body to the European shore, where Hero became aware of his death, and in her despair cast herself down from the tower into the sea and perished.” 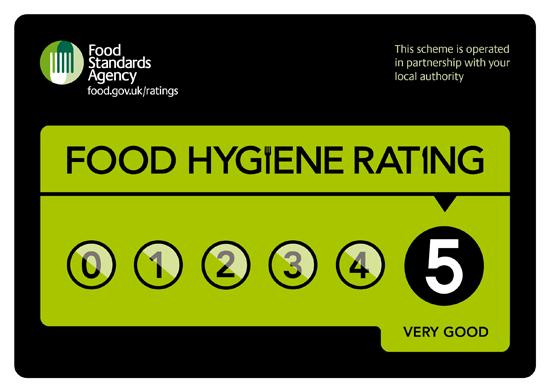